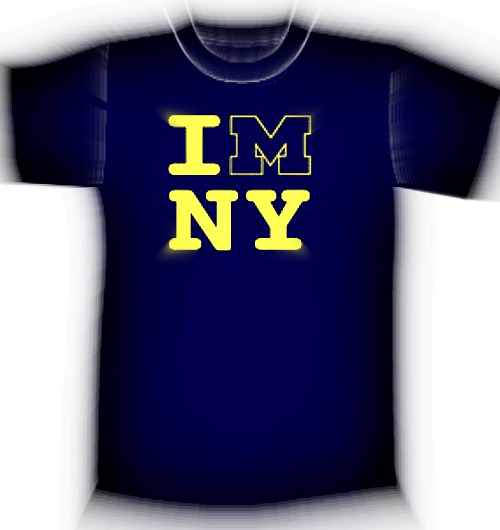 Are you a University of Michigan alumni living in New York City and looking for an establishment to watch the Wolverines with other UM fans and alumnae?

Just because you’re no longer in Ann Arbor doesn’t mean you can’t get the same atmosphere in New York City. If I wasn’t already aware that NCAA football was starting, I would be alerted by the University of Michigan sweatshirts, hats, tees and jackets that start popping up once September rolls around.

Though the official University of Michigan Alumni Association prefer Brother Jimmy’s BBQ in Union Square (the East 16th location), the bar has also been associated with Miami football. If you’re looking for an establishment where recent grads prefer, one that bleeds Maize 24/7 then it’s Blue Professor Thoms in the East Village.

Professor Thoms is located at 219 2nd Avenue south of east 14th street (and right by Bay Area sports bar Finnerty’s), you can rely on Professor Thoms to catch UM football and basketball with other fans and former students. 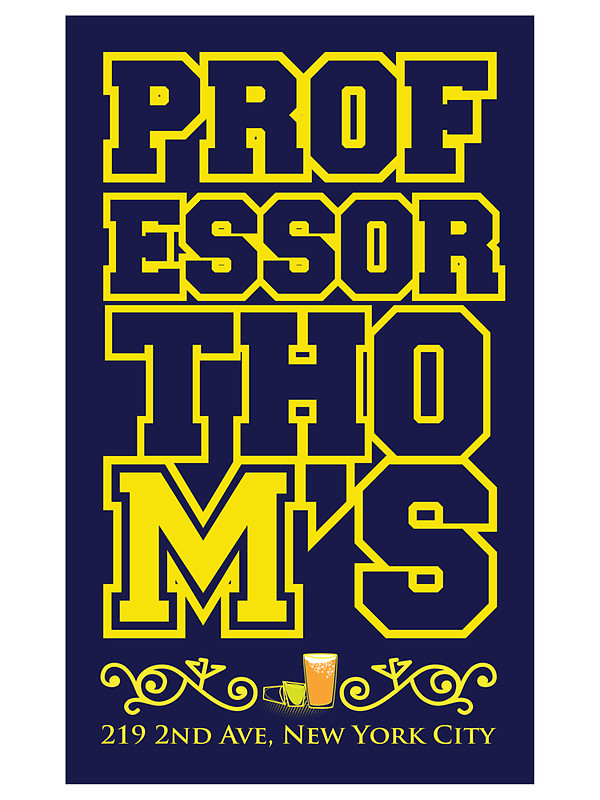 Professor Thoms has been a “Go Blue” bar for many years and has been referred to as THE Michigan establishment in NYC. It’s also named as one of the top five bars for college football in Manhattan Sources: Thrillist, Mgoblog, Wolverines East.

Here’s a post from MGoBlog forum that pretty much sums it Professor Thoms vs. Brother Jimmy’s:

Professor Thom’s has been a Michigan bar for a while. It will be only Michigan fans, it will get backed with younger people, it will be loud, the sight lines to TVs aren’t great.

Brother Jimmy’s in Union Sq is newer for a Michigan Bar (newer in geenral). It will also cater to other groups, so not 100% Michigan; it has better HD TVs; also will be crowded, but not just with Michigan people.

So it depends on how rowdy you want to get and how comfortable you want to be watching the game.

Nik Stauskas is more than a 3-point shooter

Stop talking up Aaron Craft like he’s a superstar. He’s not even close.