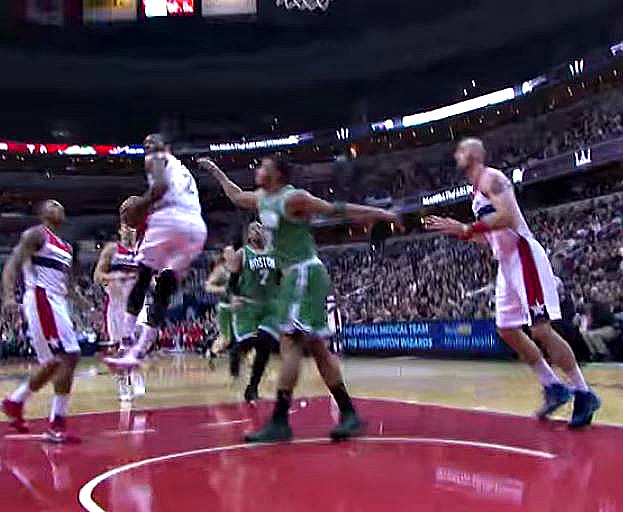 Compared to the rest of the world, American men seem to have a lot of anxiety around dancing. END_OF_DOCUMENT_TOKEN_TO_BE_REPLACED

There are a couple point guards in the league that I scratch my head and wonder why they don’t start with an NBA team, much less be a star for one. END_OF_DOCUMENT_TOKEN_TO_BE_REPLACED 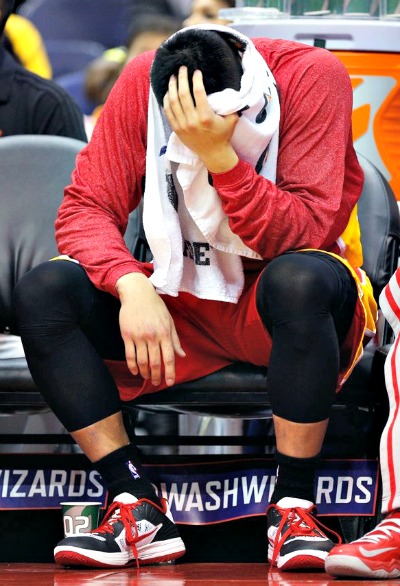 [Update: As I was looking for postgame interviews, I found out that Lin may have been sick during today’s game. Someone on the internet mentioned that Lin was a “shivering, sweaty mess” on the bench.” and another source mentioned that Kevin McHale said “Jeremy was sick tonight.”]

Jeremy Lin played terribly tonight. It seemed as if he came into the game unmotivated. No passion. Played poor, uninspired defense. Cocky, even.

It showed even before he was benched by coach McHale, and Patrick Beverly picking up his slack with energy and on-the-ball defense just emphasized how how bad Lin was playing.

Even James Harden was visibly bugged by Lin tonight. He pushed Lin in a manner that said “PICK IT UP”.  After Harden and Beverly nearly stole the ball at the end of the third quarter- the two exchanged high-fives as if they were in the playoffs, not in a regular season game against the Washington Wizards.

Lin’s effort not only wasted an amazing game by Chandler Parsons, but these are the type of games that the Houston Rockets will look back on and say “That’s one we let slip away because of our effort.”

I rarely ever blame any one player for losing a game, and I won’t say it this time, but Lin, the starting point guard didn’t show up today offensively AND defensively, and the Wizards won the game by three points. 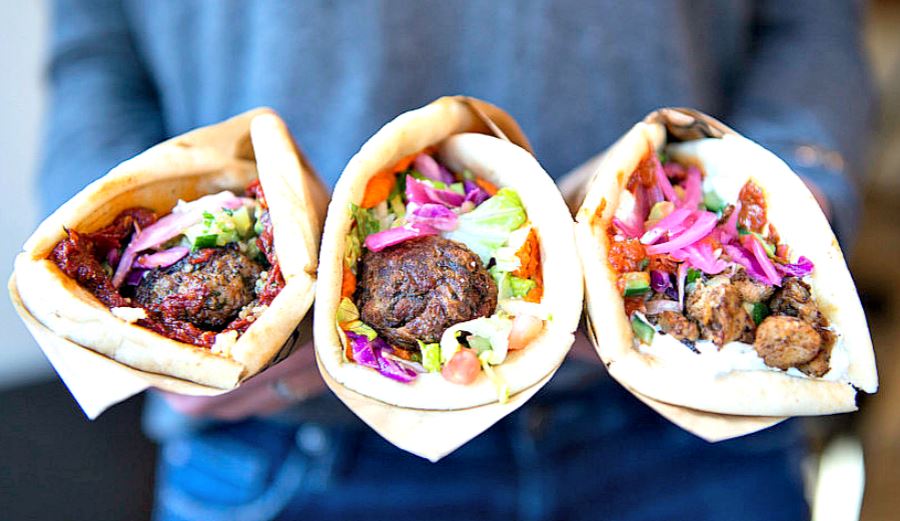 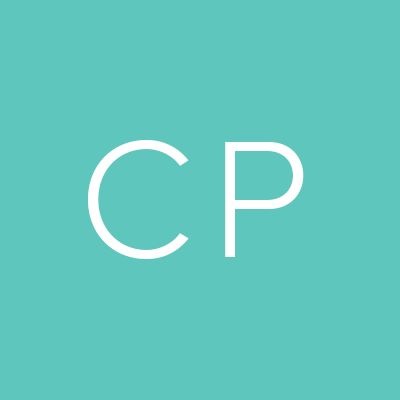