Food waste is a major concern in the United States today. According to the Department of Agriculture, this accounts to around 30% to 40% of the country’s food supply. Most of the food waste can be attributed to grocers and retailers throwing away produce, meat, and dairy products that have surpassed their expiry dates. But food waste affects consumers as well. Many of us have felt guilty about tossing leftover Chinese food into the trash because we weren’t sure if the food was still safe to eat.

There comes a time when it’s no longer safe to eat your leftover Chinese food and it should be thrown away to avoid illness.

Below, you’ll find more information about when it’s best to discard your Chinese leftovers to avoid an upset stomach.

How Long Is Chinese Food Good For?

First off, “Chinese food” isn’t just one dish and it’s not definitely not limited to what you see at the steam table buffet at Panda Express; it’s a cuisine. Chinese cuisine is diverse – subtle and spicy, salty and sweet, sour and savory — Chinese cuisine is well-known for its great tastes and flavors.

It includes a wide variety of popular dishes such as fried rice, General Tsao’s, Orange chicken, chow mein, beef and broccoli , dumplings, kung pao chicken, dim sum, ma po tofu, noodles of all types, so take our advice and apply it carefully depending on what kind of Chinese food you’re referring to.

That said, Chinese foods are like any foods that contain vegetables, meats and seafood – they’re very perishable, so you should put Chinese foods in the fridge as soon as possible.

When stored correctly, Chinese food can remain fresh for 3 to 4 days in the fridge. However, most people store it for up to 3 days only depending on the type of food and the ingredients used.

After that, spoiled Chinese food can cause food poisoning. Food-borne bacteria do not usually affect the look, smell, or taste of the food. Therefore, it is difficult to tell if the Chinese takeaway you ordered last week is currently safe for consumption.

To be on the safe side, avoid keeping your Chinese food in the refrigerator for longer than this period.

Food kept in the fridge does not go bad immediately after four days. The risk increases due to bacteria growth. You can freeze the food only if you want to eat it within the recommended time period.

However, just knowing what time to throw away Chinese food leftovers is just scratching the surface. It’s also important to learn how to store Chinese food properly so you can safely eat it again.

Why Throw Away Spoiled Chinese Food

You run the risk of foodborne illnesses if you consume Chinese food that is infested with harmful bacteria. These pathogenic manifestations occur with the temperature between 4°C and 60 °C. Therefore, your aim is to protect your food from this danger zone. Make sure to store your food in the fridge within two hours. Otherwise, the bacteria would grow immensely, making the food unsafe for consumption.

How to Store Your Leftover Chinese Food

Let’s face it; most of us simply store Chinese food in the refrigerator just the way we bought it from the restaurant. However, this is not the best way to store the food if you want to extend its shelf life. 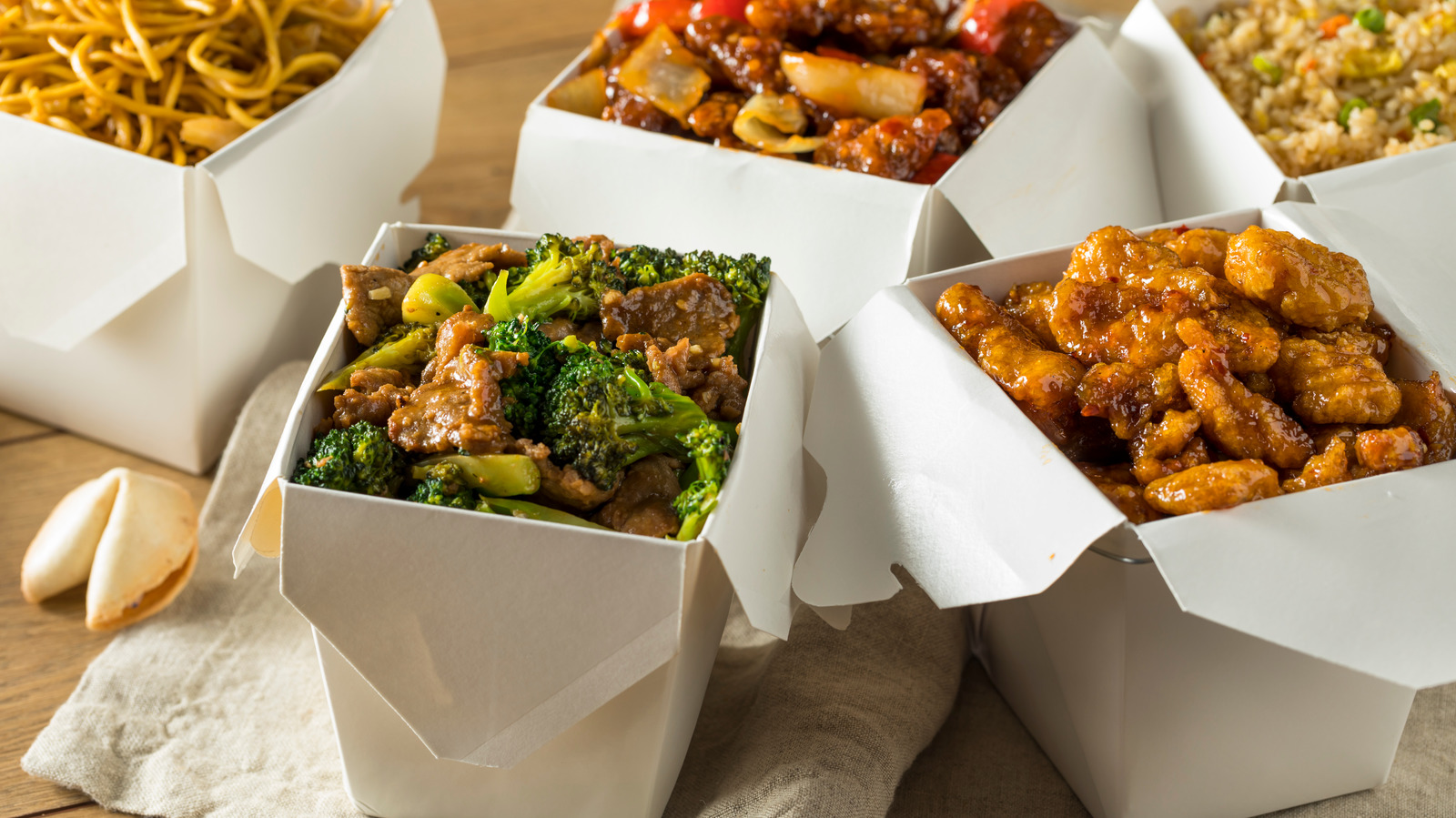 Avoid leaving your Chinese food on your kitchen counter. Instead, put it in the fridge once you have finished eating.

You should put food in the fridge as soon as possible to lower the risk of ingesting food-borne pathogens.

This year, it seems likely that the travel industry should see a noticeable uptick. Some people are still a bit nervous about flying, but as the pandemic dies down and more people have received the vaccine, that should change. Indeed, many individuals look forward to the vacations and family visits they could not take in 2020.

If you are going to hit the road this year, you’re likely to have a good time if you can avoid some potentially unpleasant situations. Let’s talk about a few of those so that you can try to prevent them.

Getting in a Car Accident

If you’re driving to go on vacation or to visit family instead of flying, it might well be cheaper, but it will probably take you longer to get where you are going. You may be okay with that. The prospect of taking a car ride with your family to Disneyland or some other fun vacation spot might sound great to you at the moment.

Your family can bond during this special time together. Car accidents such as fender benders, though, are one thing you should go out of your way to try to avoid.

Fender benders or more severe car accidents are never pleasant, but if you get in one when you’re far from home, there’s an extra added annoyance element. That’s because you’re in unfamiliar territory, and the police might call you later for a court date that’s hundreds or thousands of miles from home.

To avoid car accidents, don’t speed, try not to let anything distract you when it’s your turn to drive, and don’t tailgate the cars in front of you. If you follow all traffic laws while you’re out of town, a car wreck is much less likely.

Maybe you’re headed to the beach in Florida, California, the Carolinas, or elsewhere. America has some gorgeous beaches that are just waiting for you to explore.

While you’re staying with the family at a lovely seaside resort, make sure to wear plenty of sunblock. Even if you are not very fair-skinned, you need to watch out for the sun’s powerful rays, especially as we approach the hottest time of the year.

Climate change means that each year, we’re seeing record-breaking temperatures around the country, and that is likely to continue. Try to do what you can to avoid a painful sunburn by slathering on the sunscreen when you hit the beach, and make sure your kids use it as well.

You might also decide that vacation is the perfect time to cut loose a little bit. You may even want to party more than usual because you have been stuck in the house quarantining for months, and this is your first opportunity to go bar hopping or order room service in more than a year.

Even if you’re old enough to drink legally, you shouldn’t overindulge with alcohol. If you do, you might risk a painful hangover, and that’s not pleasant anywhere or anytime.

If you drink too much, you might also lose your room key, wallet, or phone. You might hook up with someone and then regret it later. Too much alcohol almost always ends in a bad situation, so know your limit and when to call it a night.

You might reach your destination city and start looking for a way to get around. There might be public transportation, or you may have a rental car.

You might also use taxis to get around. If you do, though, make sure that they are real taxis and have markings indicating their status. You should see the taxi company’s name on the vehicle, as well as a phone number.

If a driver says they’re operating a taxi, but it doesn’t look like one, that’s a strong sign that you should stay away. It might be a taxi, but it may be an opportunistic robber waiting for a chance to snatch up an unsuspecting tourist.

You should also be careful and watch what you eat when you’re on vacation. If you’re going to indulge in some seafood, it’s best that you only consume it if it’s fully cooked. There’s nothing with sampling the local food, but the fact is all countries have different types of food bacteria that are used to be the locals but might cause… problems for visitors. Some people like raw bars, but that’s a great way to get food poisoning. It’s better not to live life on the edge since you don’t want to end up confined to your hotel room, hugging the toilet the rest of the time you’re there.