Recently, my family was planning on hosting my partner’s mom and dad for dinner. Though our families get along great, we knew that dinner and chit-chat wouldn’t fill the 3-4 hours that they would spend together. So we knew we would have to come up with a couple activities to help pass the time (and make it enjoyable for everyone).

We thought about watching a movie but knew that wouldn’t work; everyone had different tastes. We brainstormed a few popular board games, but that would exclude my grandma as she doesn’t speak or read English.

One language my mom and grandma definitely understand is money.

We remembered we recently came across several videos on Instagram and Tik Tok of Asian families playing a game that blindfolded the player as they attempted to scoop up money with a spatula. Also referred to as the #sandokchallenge (or sandok pera) and the “Christmas spatula” game, it seemed to be a big hit during the Christmas holiday with a lot of videos popping up around the 2021 holidays.

We were a little apprehensive whether our family would enjoy the game or not, but after my mom’s first attempt, we knew this would be a fun game we could easily play several rounds.

We didn’t look up any rules of the game when we proposed the game; thinking it was an easy enough concept. Place a bunch of bills on a table, hand the blindfolded player a spatula and plate and give them 30 seconds to buff up their retirement account. However as we played the game, we realized there needed to be some game rules so that everyone had the same chances. Here’s five rules we came up with:

You wouldn’t want to add too many of these as you want them to only appear once every while e.g. not every round.

Is the spatula money game worth the… money?

After everyone had two turns playing (there were seven of us), we doled out the the winnings to our family members according to the scorecard. So not only was the game fun, but profitable for those that played it. The game definitely costs more than a $25 board game to play and future games, we’ll ask everyone to contribute (see rule #5 above).

But what was worth more than the money won during the challenge was how much our families talked about the game the next couple days (including laughing at the videos we took). All in all, we’re so satisfied with how the #moneyscooping game turned out.  There was so much genuine laughing, joy, and excitement and we’ll be playing it again during future holidays and gatherings. Not to be corny, but that’s priceless.

E-sports has been one the biggest success stories in the world of both tech and sports in the last few years as new technological advancements combine with an appetite for online competition to create the perfect storm.

The pace at which this has happened is evident in the fact that E-sports are now leeching over into the realms of traditional sports, with organizations such as FIFA and F1 having reluctantly welcomed E-sports elements into their respective folds.

Here we cast an eye over the technologies and gadgets that have made this rapid expansion possible as well as looking at what the future could hold. So why not kick back, re-heat that coffee that has just gone cold and have a read of what E-sports innovators are up to.

The typical E-sports tournament looks a bit like this, but there are others that bear no resemblance to the standard setup that most people imagine

One of the main developments in the E-sports world that has enabled players of everything from poker to Call of Duty play longer and harder is the wide range of excellent gadgets and ergonomic hardware that is available.

This all starts with things like a gaming lair setup that consists of a desk – preferably an electronically adjustable standing desk – and a comfortable gaming chair. The latter come in all shapes, sizes, and price ranges, although when it comes to ergonomics there are some experts who extol the virtues of quality office chairs rather than the racing inspired chairs that look so good on poker live streams or at huge E-sports tournaments.

What is for sure is that these two technologically tweaked pieces of furniture are some of the most important parts of any E-sports setup.

While gamers being comfortable in their gaming studios is important, chairs and tables have been around for thousands of years, but something that is altogether new in the world of E-sports are online streaming platforms like Twitch.

These have enabled E-sports celebrities to make their way into the entertainment mainstream as well as having encouraged other gamers to take the plunge of trying to become pro streamers themselves. This means that most streaming platforms now have hundreds or thousands of people streaming content all around the world at any given time, something that was thought impossible only a few years ago.

The interesting thing about this is that E-sports fans are now different from traditional sports fans, because they are often partaking in their chosen sport at the same time as watching and interacting with the top players in the world – the sort of interaction and fan engagement that most other sports just cannot match. 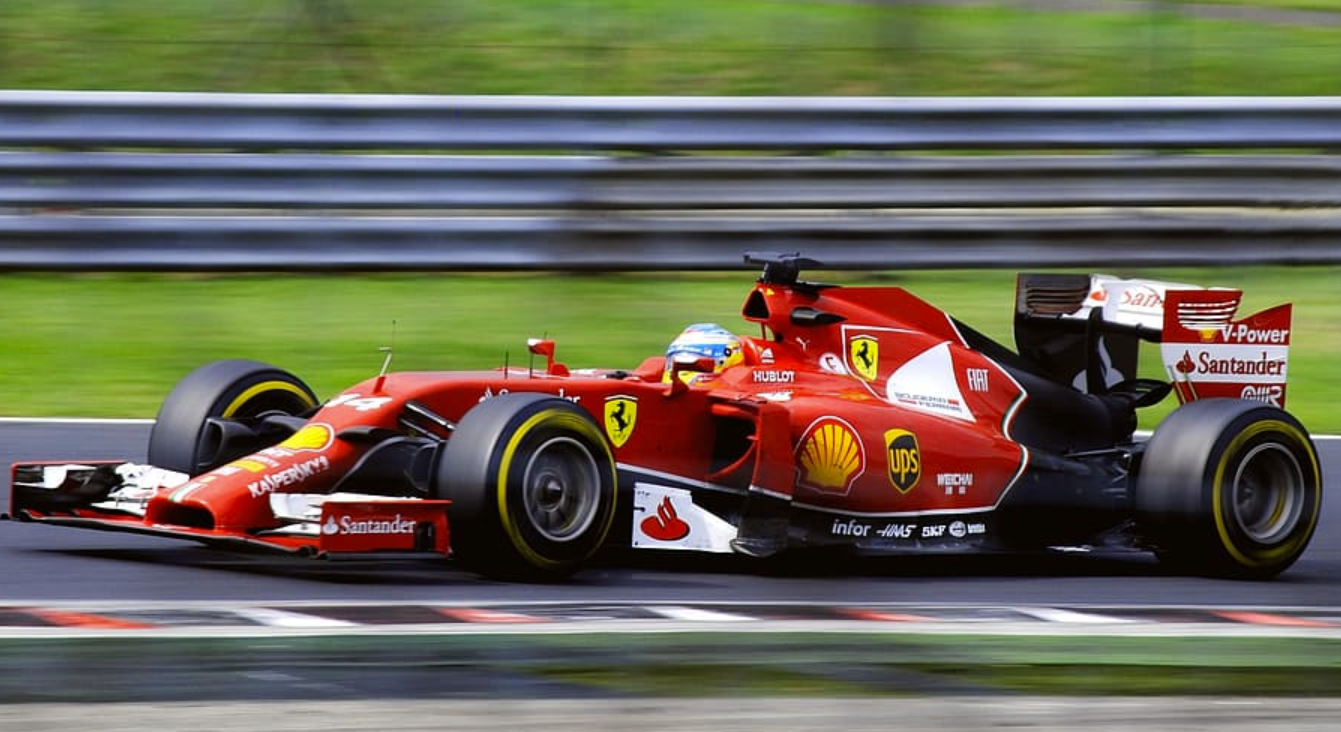 F1 is just one of the traditional sports that adopted E-sports only for the F1 E-Sports Series to begin dictating how driver recruitment is carried out, much to the surprise of team bosses

AR and VR Loom on the E-Sports Horizon

As data becomes more valuable to tech companies than the money they receive from players for access to games, there is extra focus being put on games that can extract boggling amounts of data from their users.

The most obvious example of this is in AR and VR games, where everything from player reaction times to facial movements can be tracked by high-tech headsets and hand controllers. Those devices are now becoming infinitely more useable than their original iterations, often being connected to a PC or console via Bluetooth rather than pesky wires. Added sensors also mean players are able to be agile and to interact with more aspects of the virtual world they are immersed in.

As yet there has been no way to properly bring VR and AR games to streaming platforms, but once this happens it could only be a matter of time before people are locked into a gaming flow state that gives them access to huge virtual worlds, all for the price of their personal data.