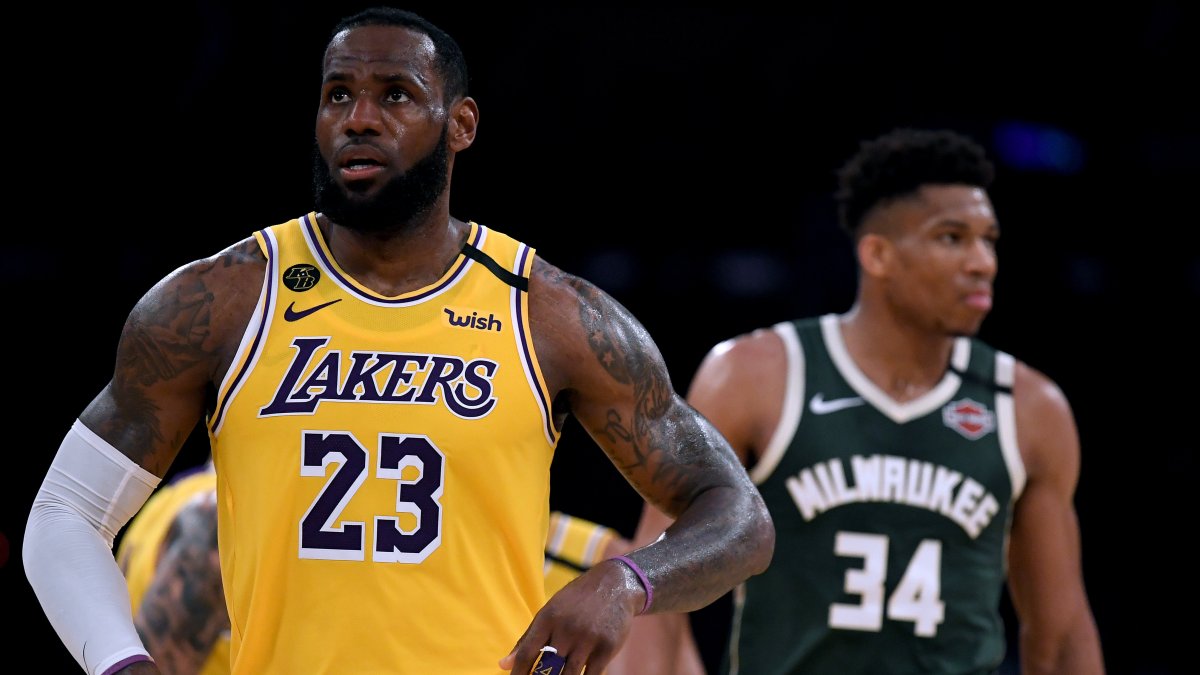 With the new NBA season just around the corner on October 19th 2021, basketball fans around the world are eagerly looking forward to another drama-filled year. For most fans and players, the work really starts in earnest when NBA pre-season begins on October 10th 2021.

This not only gives coaches the chance to see how personalities gel together but also gives players the chance to get back into peak shape. For fans, pre-season is simply the time to get a feel for what new players may bring to the team and how successful the coming year might be. But who is looking good going into pre-season?

Sports betting sites give an idea

As well as being great for picking up a top sports bet of the day when the season gets underway, online sports analysis sites can help pin down which teams are looking good as pre-season looms. The best way is to look at the odds they show for NBA teams to win the 2022 Finals. After all, a team must be in good pre-season shape to be at the top of the betting.

Currently, the three teams who seem to be most likely are the Brooklyn Nets (+200), LA Lakers (+400) and Milwaukee Bucks (+900). Behind them, the Golden State Warriors are next closest at +1100, with a number of teams such as Utah Jazz, the Clippers and 76ers following them.

But what looks so great about the Nets, Lakers, and Bucks specifically as they go into pre-season?

Brooklyn Nets There really is no mystery as to why this team is looking so great heading into training camp. One look at the Nets 2021-22 roster of elite-level players tells you all you need to know. The prospect of seeing James Harden, Kyrie Irving and Kevin Durant getting more time on court together is certainly a plus for Nets fans.

While Harden fit in well on the fly last season, the fitness issues he and Irving had last postseason were a real shame, but don’t underestimate Harden. With so much focus on Kevin Durant as this season’s best player in the league, his playoff performances last season, and leading Team USA to an Olympic gold, we’re forgetting that the bearded former NBA MVP is still in his prime and one of the most dangerous offensive weapons the league has ever seen.

This coming pre-season could see them strike up an even better understanding moving ahead. A revamped forecourt with players like Blake Griffin, LaMarcus Aldridge and James Johnson also looks very promising. If they keep all their key players healthy during pre-season and through the rest of the campaign, they look hard to bet against.

LA Lakers The LA Lakers off-season moves in 2021 excited a lot fans and led to them being very active during the free agency period. Their headline grabbing moves for Carmelo Anthony and Russell Westbrook in particular made waves. Anthony may not be getting any younger, but he still has all the skill that being a 10-time All-Star demands. Westbrook is also a very talented player and, like most of the other new signings, has never won a championship. This should give the Lakers extra motivation in 2021-22 and their current roster looks good going into pre-season. After the relative disappointment of failing to make a serious attempt to retain their 2020 crown, this could be a year when the Lakers shine again. 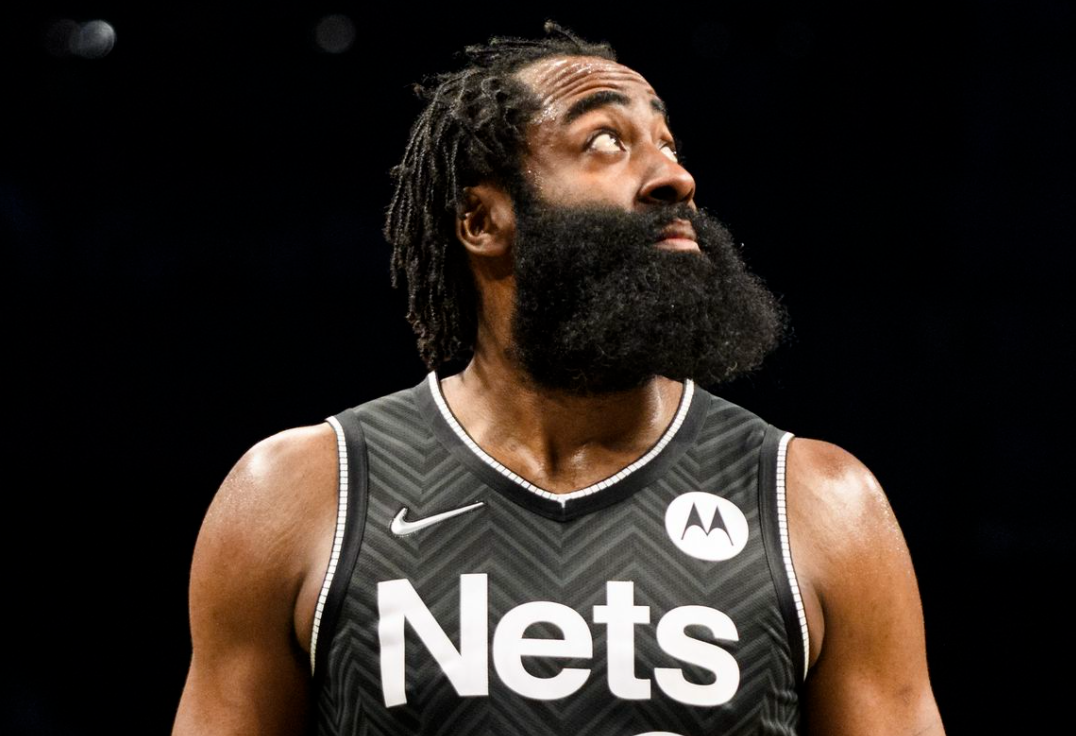 Milwaukee Bucks Normally, there is a lot of pressure on the defending champions to hold onto their crown. Such is the hype around the Nets and Lakers for the coming season, but this is not so true for the Bucks. This could be a real advantage and allow the players to relax enough to perform well. They also still have the mesmerising talents of Giannis Antetokounmpo to call on. The Greek Freak is central to their plans, and it is heartening to see him still with Milwaukee.

One concern is the loss of top players like shooting guard Bryn Forbes and power forward PJ Tucker. They both excelled last year and new players like Tremont Waters need to show their prowess in pre-season to calm fans nerves. Aside from the few crucial players mentioned above, the Bucks have kept roughly the same players who triumphed in the 2021 Finals. This stability could give them an edge heading into pre-season and then regular season. It still remains to be seen if failing to compete for big-names in free agency will come back to haunt them.

With pre-season almost here, it is a great time to examine which teams look the best going into it. Although this could change as pre-season unfolds, the Nets, Lakers and Bucks look to be the pick of the bunch. It would not be surprising at all to see them do very well as the NBA season gets into full swing.

Jeremy Lin everywhere in Lakers win over the Celtics